With the ADKV-ART COLOGNE Award for Art Criticism, Arbeitsgemeinschaft Deutscher Kunstvereine (ADKV) honors the work of freelance art critics, who, in the press as well as other media channels, scrutinize contemporary art and its social context. It seeks to give recognition to the decisive contribution art critics make to the public reception of contemporary art.

Distinction for the Lifework of an Independent Critic Who Defies Borders

Berlin/Cologne, March 25th, 2020. The critic Noemi Smolik, who lives in Bonn and Prague, will be honored with the Prize for Art Criticism 2020. The 3,000 euro prize is awarded by the Arbeitsgemeinschaft Deutscher Kunstvereine (ADKV) in cooperation with ART COLOGNE and is aimed at freelance journalists.

For many years Noemi Smolik has been working on the reappraisal of Eastern European and Russian art history. She does not shy away from an engagement with the academic world nor the expectations of the broader public, commanding and employing an impressive range of art criticism formats—the amusing feuilleton, the long-form essay, or the lecture. Time and again, she has been successful at permanently breaking through and rewriting traditional narratives. But she has especially distinguished herself in her ability to consistently, and with great attention and precision, work out from the history of non-state and dissident art in socialist societies findings that have been buried and to resist the glossing and flattening of historical conflicts.

Only last year, for example (and amidst the summer’s euphoric peak phase of the 100th Anniversary of Bauhaus), Noemi Smolik clarified to the readers of a transregional daily newspaper that Kasimir Malevich had not only been censored in Russia, but also in Dessau by his supposed "fellow travelers". With forensic skill, the stereotypical images of the Russian avant-garde were turned upside down and the Western perspective on the October Revolution was deconstructed.

With Noemi Smolik, the jury thereby honors a critic who understands how to independently and unwaveringly seek out and carry through subject matter that is beyond cultural-political trends. At a time when national populism is becoming stronger in many European countries, the jury would also like to honor the lifework of someone who defies borders and who is a tireless champion for disseminating the arts.

The prize has been awarded by the ADKV since 1999 and in cooperation with ART COLOGNE since 2006, which also endows the prize money. The award honors the dedication of independent art critics who within the art press, daily press, or in other media grapple with contemporary art and its social context.

It is not the year for large fairs and festive award ceremonies. We met Noemi Smolik in her private study instead of within the context of Art Cologne to talk about her views on art criticism and its challenges, her professional development, and what this award means for her.

The complete interview can be seen here. 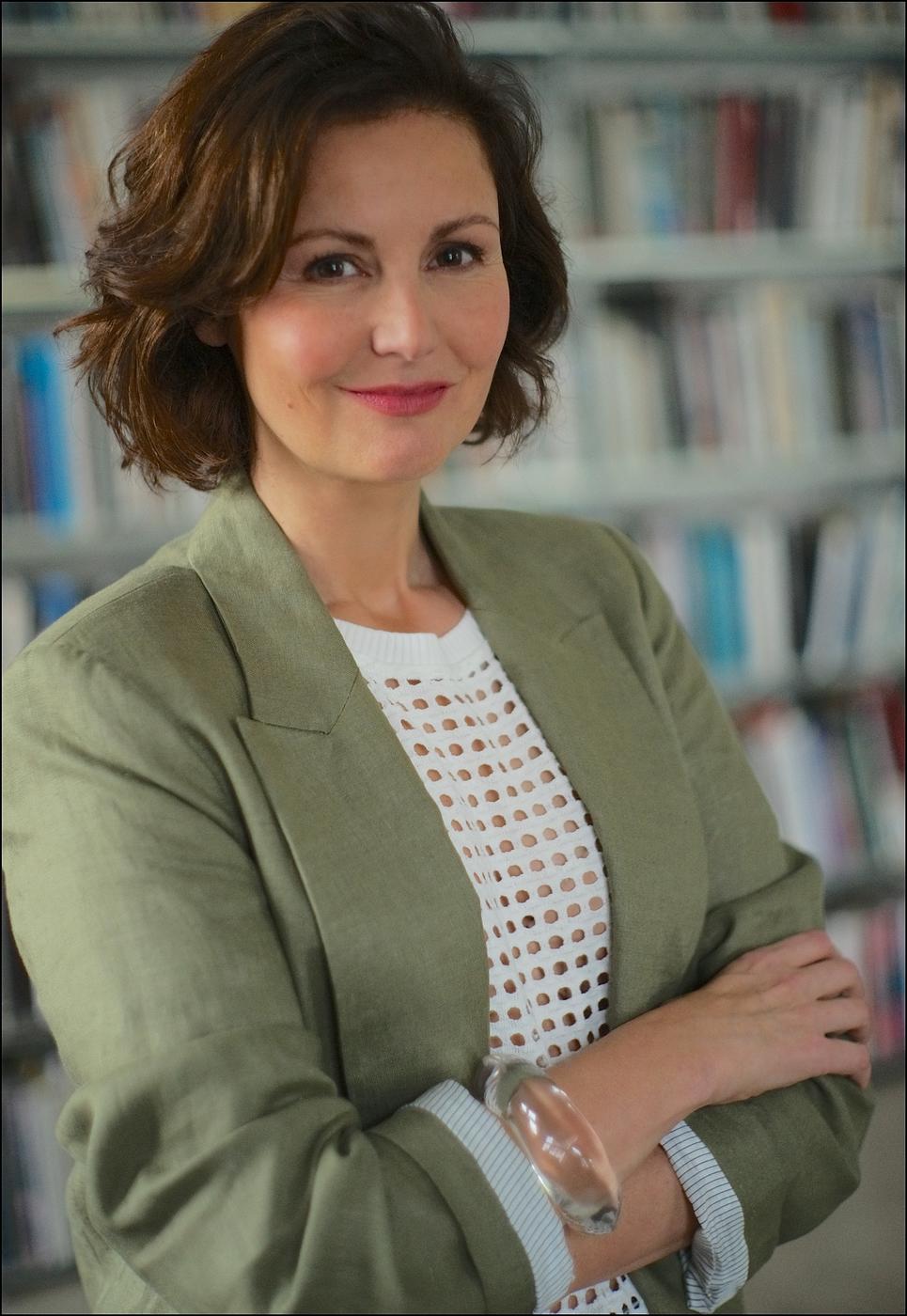