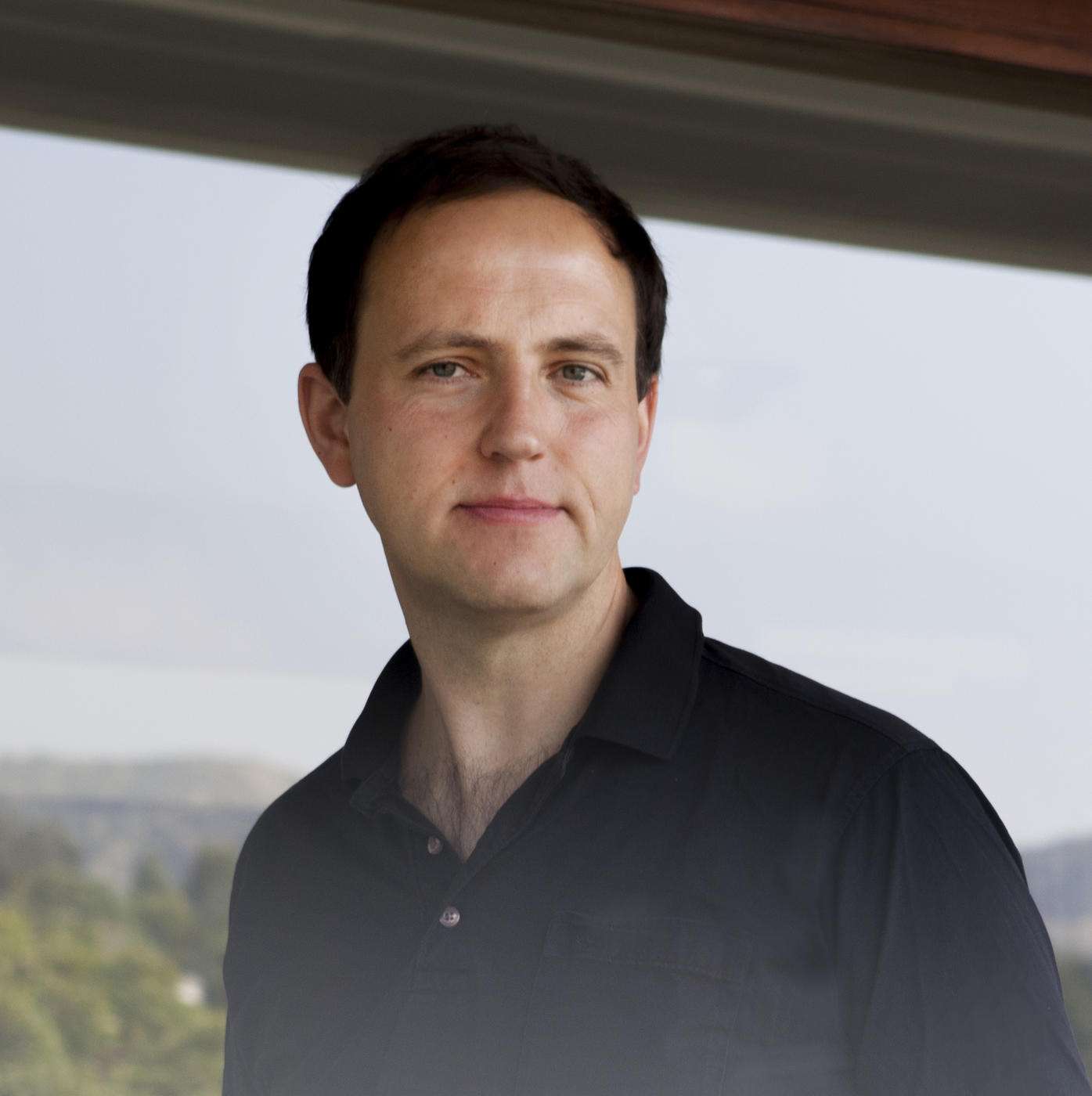 Berlin/Cologne, April 6th, 2017 The critic Kito Nedo will be awarded with the Award for Art Criticism 2017. The 3,000 euro prize is given out by the Arbeitsgemeinschaft Deutscher Kunstvereine (ADKV) in cooperation with ART COLOGNE and is aimed at freelance journalists.

According to the jury Kito Nedo is a critic who, through his work, has preserved special attention for every area of the art scene that hasn’t been glamorously presented in the spotlight. This allows him to look behind the scenes of both small and large institutions and strive for observatory distance and the balance of varied perspectives. Kito Nedo succeeds at strengthening journalistic independence, which in contemporary criticism, is too often lacking.

The jury further explained their decision as such: “Nedo is a critic who has not seen his place as merely that part of the art world where power and meaning silently conspire. Often he turns to classic journalistic formats in order to benefit from his encyclopedic knowledge and too seldom heeded exhibition venues for his reports, analysis and interviews. He thereby circumvents the hypnotic fixation on big events and stars in order to capture critical voices. He champions a form of composed sedate observation that consciously abstains from declarative and worshiping prose. Criticism is for Kito Nedo always a shift of attention and thus an approach to fairness with regard to individual positions and marginal phenomenon.”

The Prize has been awarded through ADKV since 1999 and in cooperation with ART COLOGNE since 2006, which also donates the prize money. The award honors the dedication of freelance art critics who, through art and daily press or other media, grapple with contemporary art and its social context.

The members of the 2017 jury were: Marius Babias (critic, curator and director of n.b.k. Berlin); Astrid Mania (fine arts scholar and freelance critic, including for the Süddeutsche Zeitung); Jörg Scheller (fine arts scholar and freelance critic, prizewinner of the Award for Art Criticism 2016); Tobias Timm (journalist, arts and culture editor at DIE ZEIT) and Gerrit Gohlke as representative of ADKV (without a vote).

The prize will be awarded together with the ADKV-ART COLOGNE Award for Kunstvereine at 15:00 on Friday, April 28th, 2017 in the TALK LOUNGE in Hall 11.3 of ART COLOGNE.
Welcome: Daniel Hug, Director of ART COLOGNE and Gerrit Gohlke, ADKV board of directors.