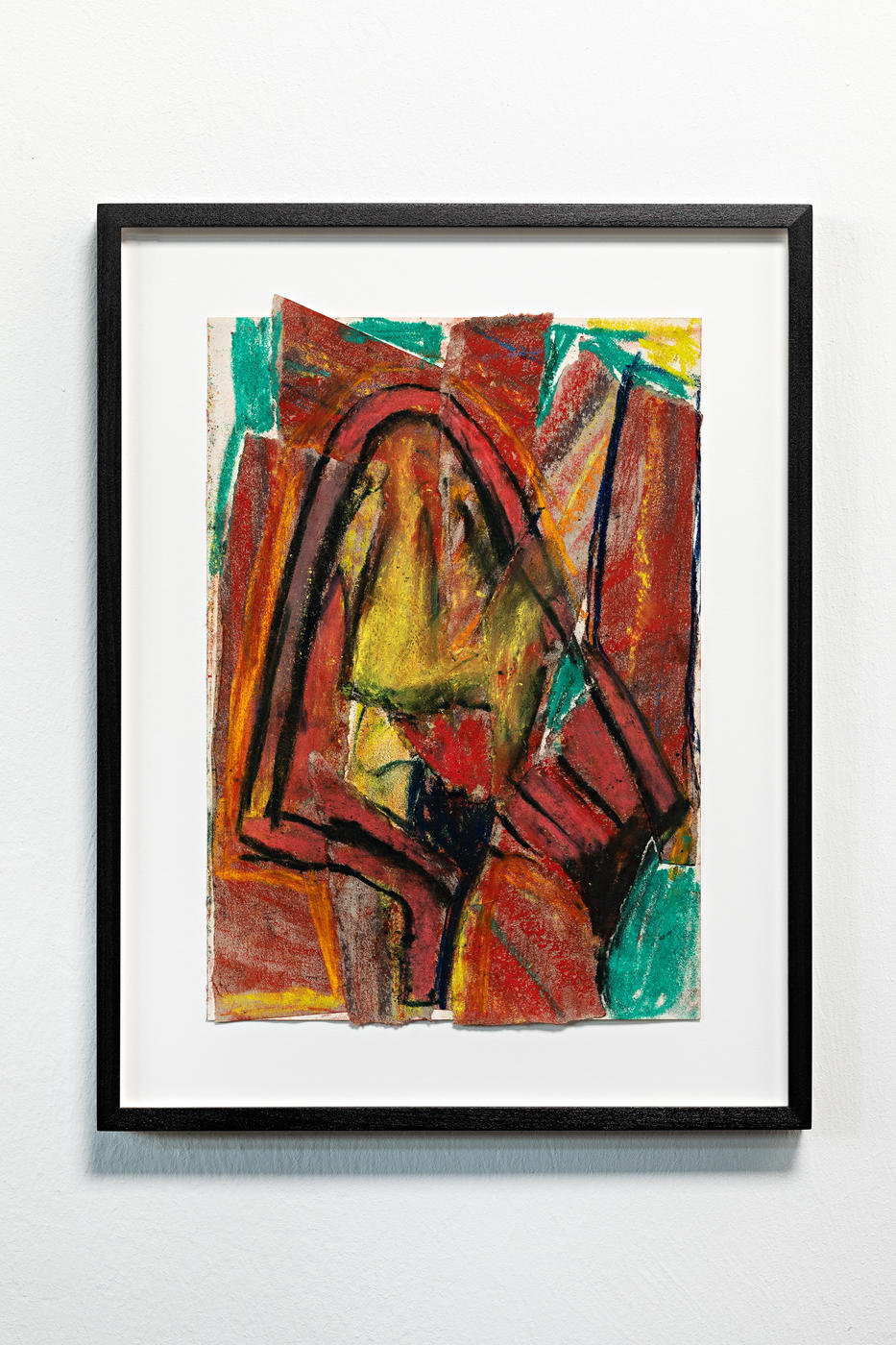 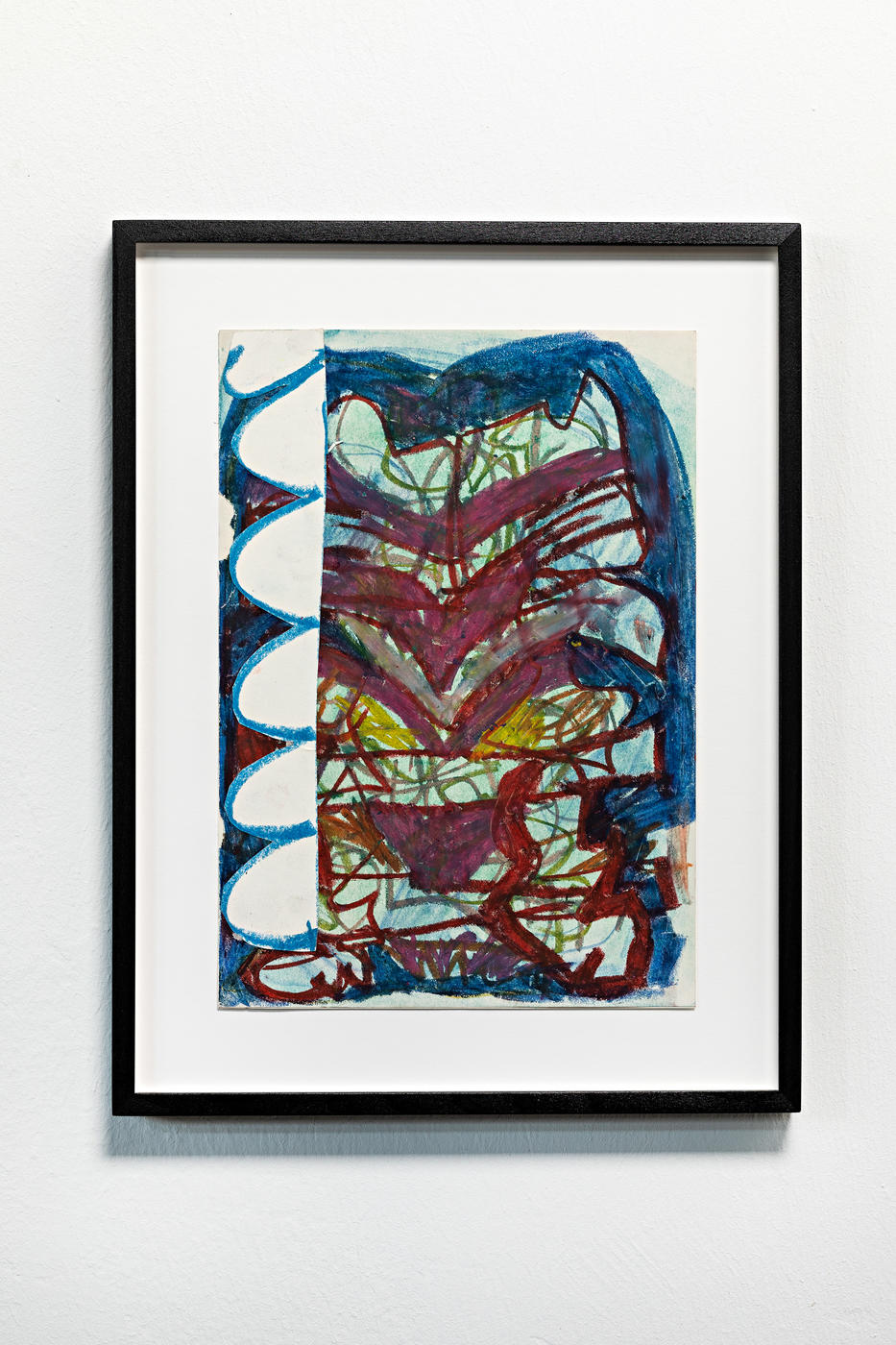 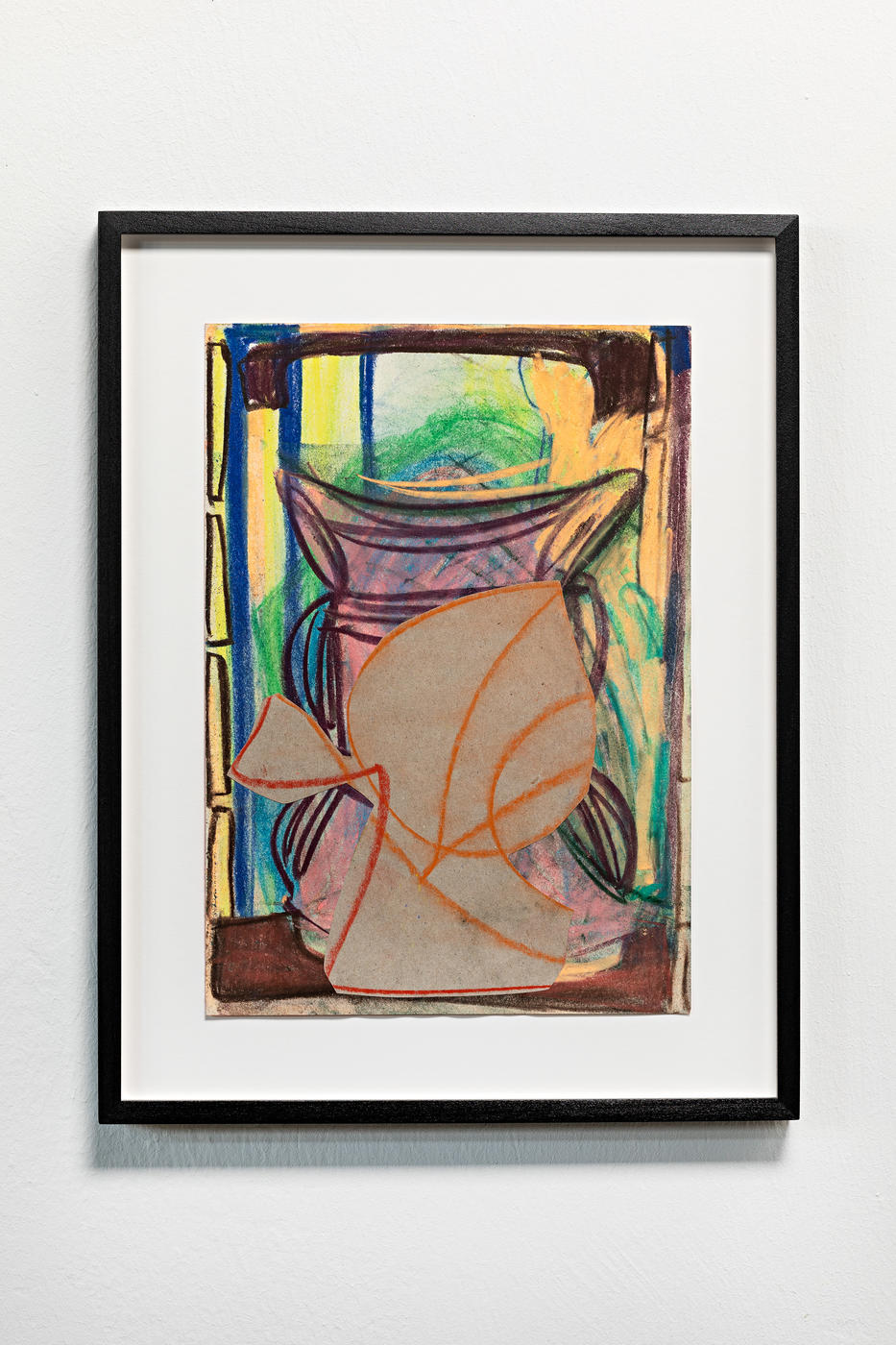 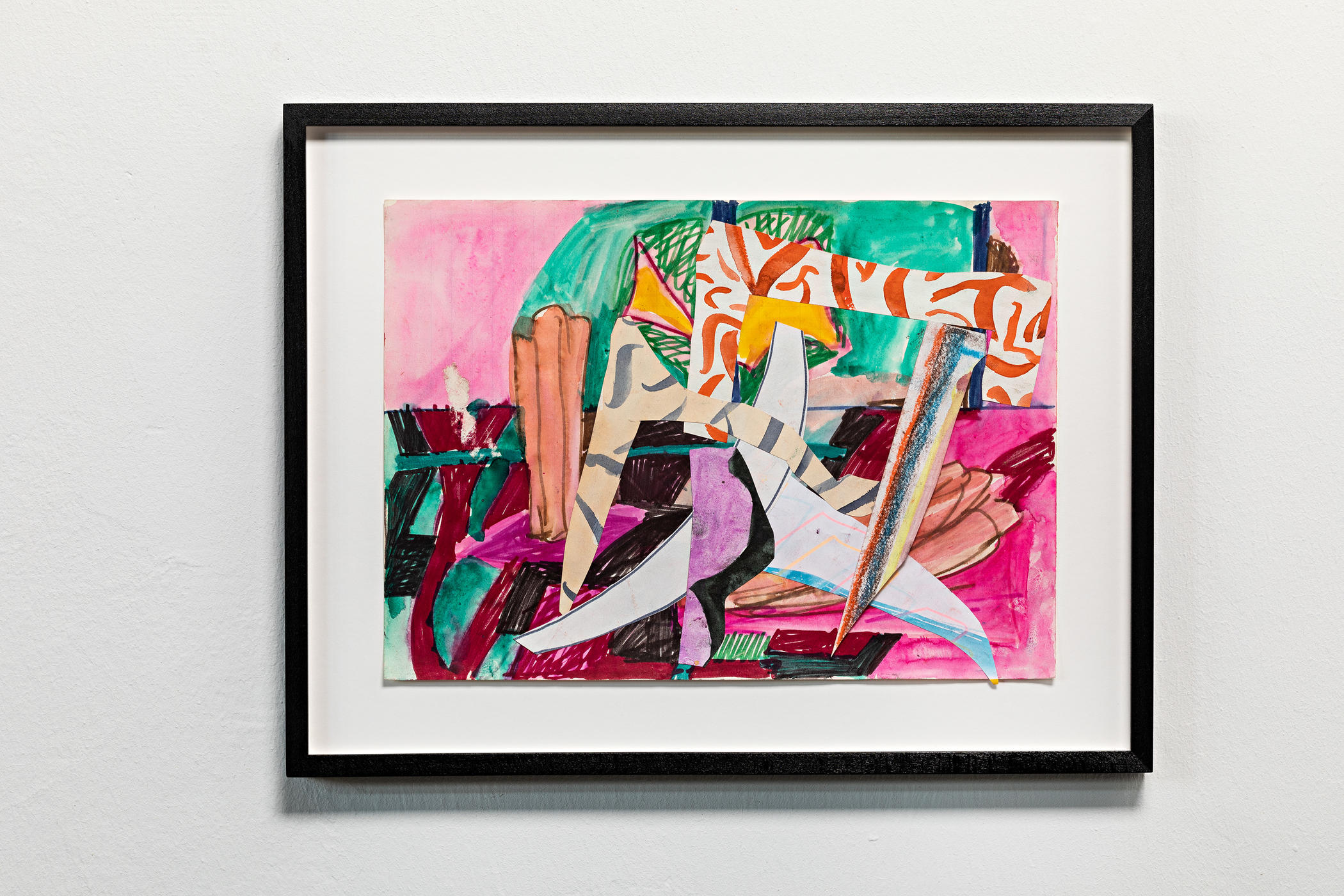 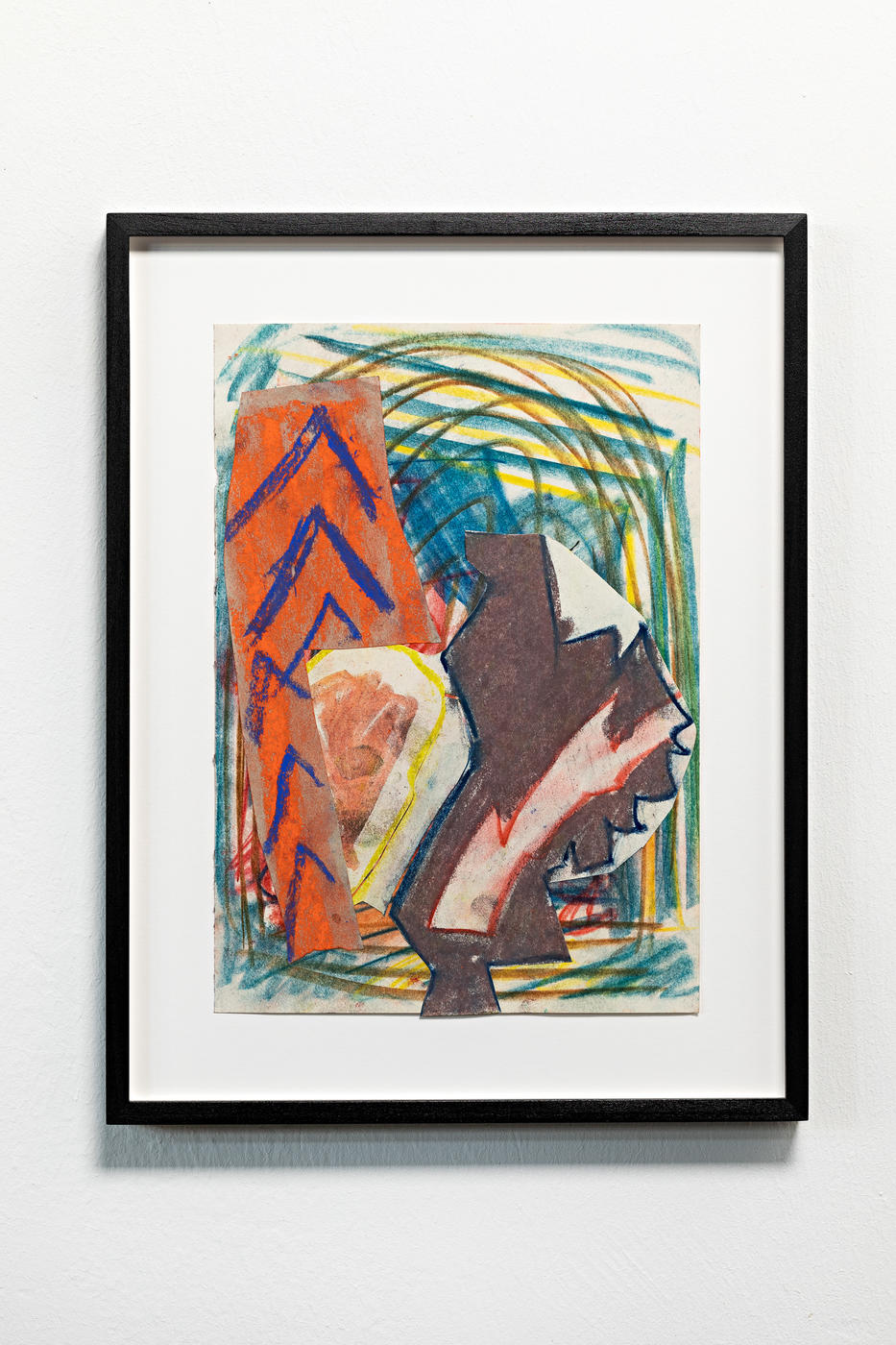 In the exhibition Dreams of Tuileries in the showcases of the Kunstverein, Rahel Pötsch explored the idea of the garden as a paradisiacal place of longing in contrast to the social space of the train station together with Nicl Barbro. Their dialogical works engaged directly with the newly created station gardens on the platforms. For 20th century artists, the garden was a controllable subject between still life and plein air painting and served as an extension of the studio. Barbro and Pötsch alluded to this ironically and examined the station gardens as a space for artistic action through the lense of their camera. Large-scale silhouettes mimicking natural forms sprang into action as a painterly reference to the garden, artistically bringing it to life.

Rahel Pötsch (lives in Berlin) works at the intersection of painting, sculpture, video, and installation. The starting point of her video works are often performative installation settings. Using stop-motion technology, works on paper and sculptures are activated by performers and develop a life of their own. Pötsch studied painting at the HGB Leipzig and the Academy of Media Arts, Cologne. She was also a guest student at the Städelschule, Frankfurt. Pötsch exhibited at the Nassauischer Kunstverein Wiesbaden in 2018 and at Galerie Fiebach & Minninger in 2016, among others. In 2015, she was awarded the “Preis des Vereins der Freunde der Kunsthochschule für Medien".